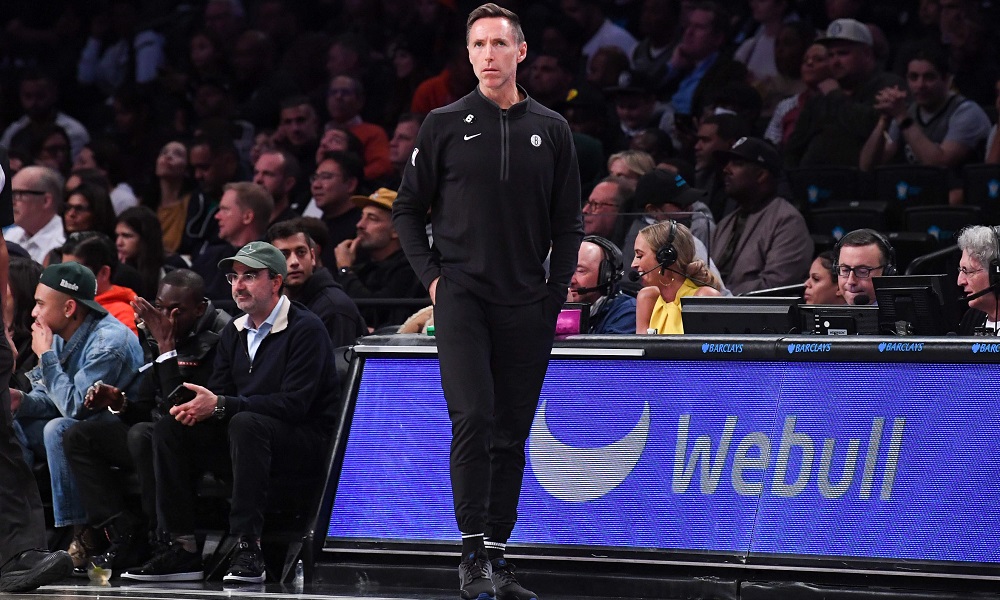 The Brooklyn Nets have recently fired Steve Nash, and it appeared his coaching days were over. Then yesterday, the news broke that the Charlotte Hornets have invited Nash to “spend a few days” with the team.

Steve Nash to help the Hornets

The Hornets want to bring Steve Nash in to have him bring his two cents about the team. Nash was a two-time MVP, and he’s one of the smartest point guards ever to play the game of basketball.

There’s no doubt that Nash could help LaMelo Ball develop into a better player than he is now. If the Hornets do bring Nash in as an assistant, this could take LaMelo’s skills to the next level.

Hornets coach Steve Clifford had this to say about bringing Nash into the team:

“I talked to him that night for a while and I’ve invited him to come down here and spend a few days with us and kind of watch and give us his thoughts on things here… Nobody handles issues better than he does, so we talked on the phone for a while and five minutes into the conversation, he’s asking me about our injuries. And that’s just how he is.”

There’s no definitive word on if Nash will come aboard on Clifford’s coaching staff, but giving his opinions can only help a young team like Charlotte. Hopefully, we will hear an answer here soon.