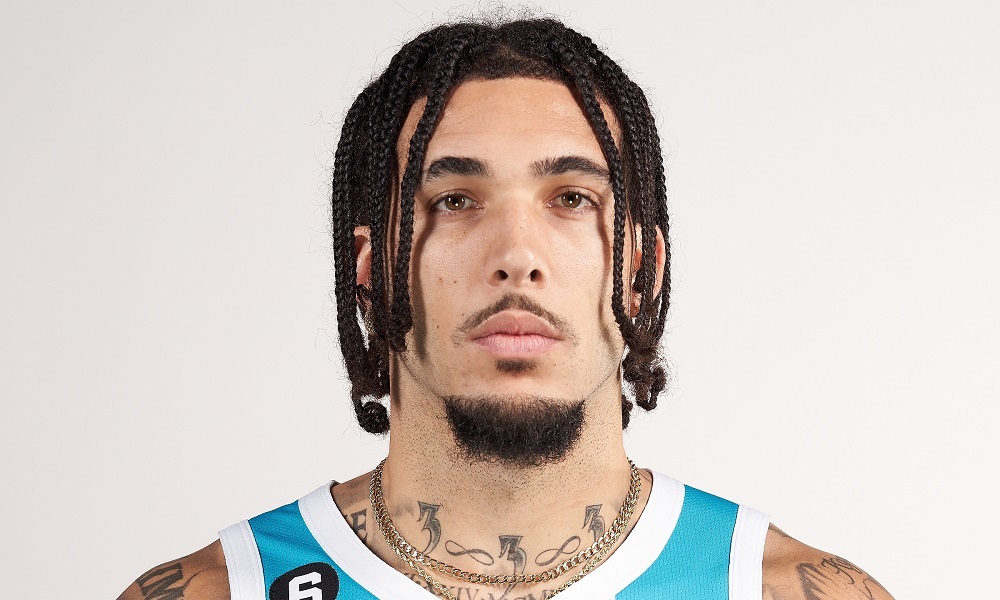 The Charlotte Hornets organization does not care about LiAngelo.

There’s an old adage that states, when someone shows you who they are, believe them. The Hornets have pawned LiAngelo for a full season, dangling him in front of fans knowing how much they clamor to see him on the court. The truth is, they don’t care.

LiAngelo played his first game of the season last night for the Greensboro Swarm. For all of the social media posts featuring him, he received a grand total of four minutes of playing time. That’s right, four.

Full disclosure, no one can see what goes on during practices and how LiAngelo responds to coaching etc. However, at this point, does it really matter? It’s the G-League. While the games themselves mean something to the players, in the grand scheme of things, it’s all for developmental purposes.

Not only that, what does this say about LaMelo?

To be fair, the Hornets did give LiAngelo a shot by putting him on the Swarm to begin with. The problem is the aftermath. As previously mentioned, the Bucks elevated Thanasis to its main team solely due to Giannis. All fans want from the Swarm is a chance for LiAngelo to showcase his talents.

And just for decency sake, if they truly feel he’s just not good enough, just go ahead and outright release him.
Until then, it’s fair for fans to assume he’s being used as a prop.

This will not go over well for LaMelo in the long run.