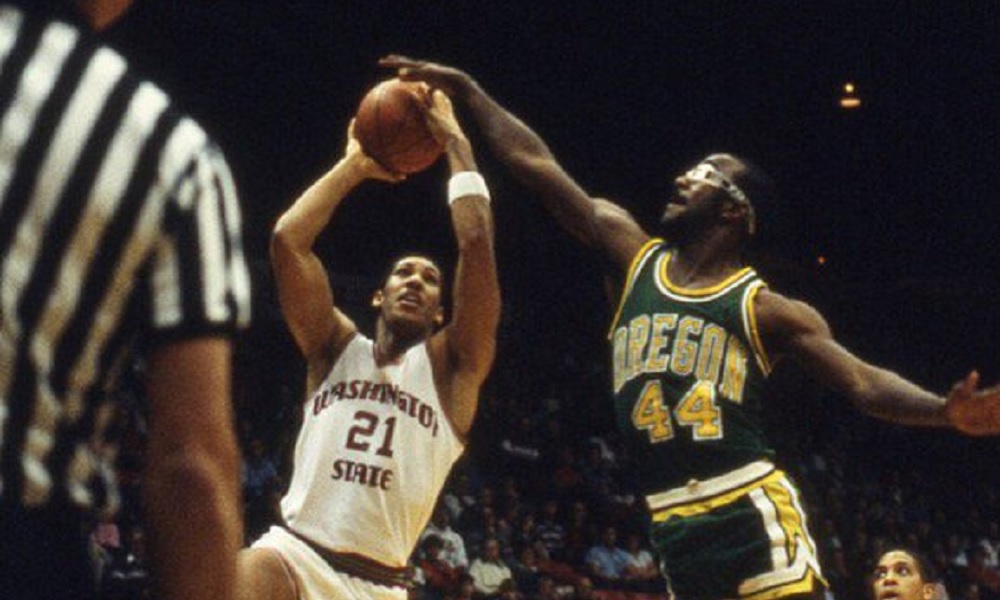 LaVar Ball is known for his bold takes, predictions, and the fact he’s the father of NBA players Lonzo Ball and LaMelo Ball. What you may not have realized is LaVar Ball played basketball in college.

LaVar Ball has done very well for himself. From raising three boys who have played basketball at a high level to starting his own signature clothing brand dubbed Big Baller Brand, LaVar seemingly can do no wrong.

The one thing LaVar may have struggled with is his own basketball career. LaVar played basketball in college at Washington State, where he averaged just 2.2 points, 2.3 rebounds, and 1.0 assists per game in 26 career games.

Despite not putting up incredible numbers, LaVar still played college ball, which is something not a lot of people can say they have done. There’s not a lot of footage of LaVar playing basketball, but we’ve found one for you to enjoy.

Watch the video of LaVar Ball playing ball in college.