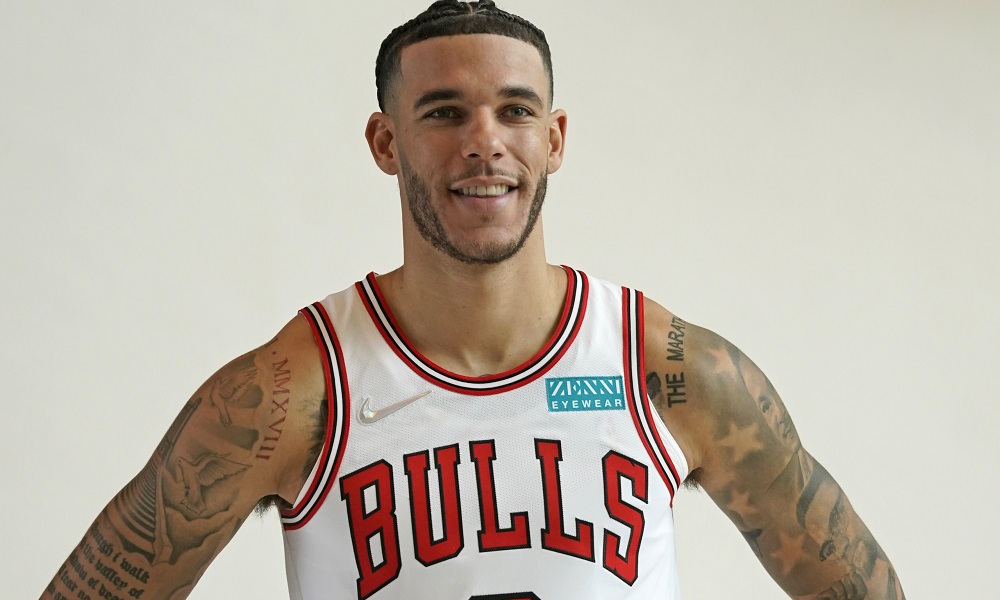 The Chicago Bulls have started their season off with a win and a loss. Chicago is without their starting point guard, Lonzo Ball. The team and Bulls’ fans miss the guard, so to fill this void, we’ll remember the Bullet Train commercial featuring Lonzo Ball.

Lonzo appeared in a commercial for the movie Bullet Train

The movie Bullet Train ended up getting mixed reviews, but the high-pace action/thriller can be an enjoyable movie for anyone to watch. Bullet Train came out back on August 5, 2022, and during the NBA playoffs, commercials of the movie continued to play.

One such commercial that excited Chicago Bulls fans featured Lonzo Ball. To see the commercial, check out the tweet below from Lonzo’s Twitter page.