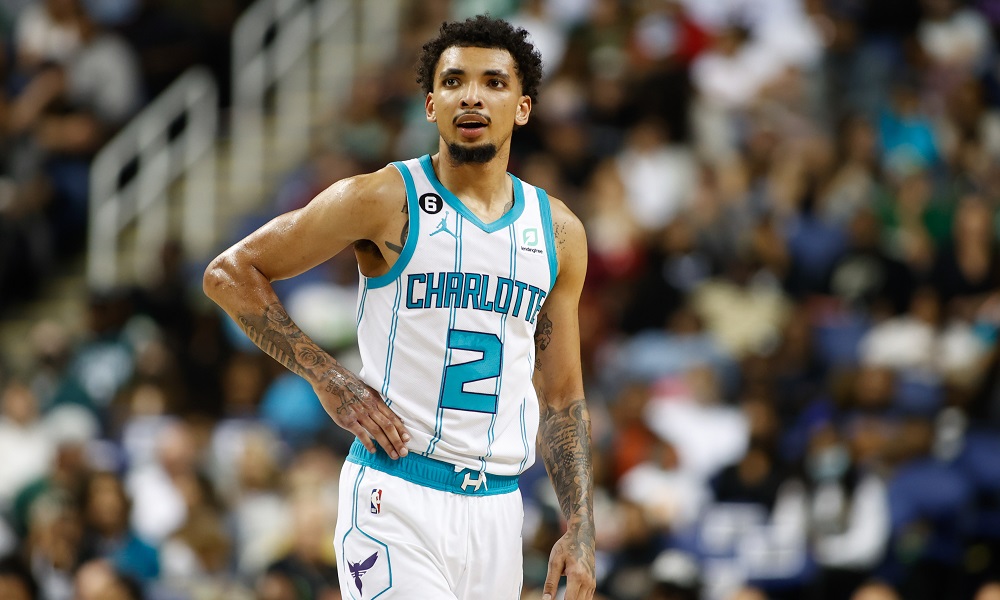 The James Bouknight era is off to a terrible start for the 2022 season with the Charlotte Hornets. Bouknight’s preseason left much to be desired, and his regular season start has been atrocious.

Not only that, Bouknight was recently arrested on a DWI charge after being found intoxicated and unconscious and holding a gun with his vehicle in drive. Bouknight reportedly was noncompliant with officers’ commands and eventually crashed into two police cars.

This situation adds to the troubling 2022 the Hornets have faced concerning off-the-court issues. With Miles Bridges still out on domestic violence charges, the Hornets could use as much good PR as possible. Former Hornets power forward, Montrezl Harrell faced marijuana charges this summer prior to being traded to the Philadelphia 76ers.

Bouknight is talented. There’s a reason he was drafted in the first round with the 11th overall pick in 2021. In just 7 games with the Greensboro Swarm, Bouknight put up monster numbers, averaging 21.4 points per game.

His 2022 campaign has been dreadful to say the least.

During the preseason, Bouknight averaged 5.4 points on 25% shooting including an abysmal 16.7% from 3 (3-of-18). The regular season, albeit just two games, have been morbidly worse. He is currently 0-for-10 from the field with a grand total of zero points.

The Hornets have high hopes for Bouknight. He starred at UConn and is looked as a scorer. Whatever personal demons he may be facing, it may be beneficial to allow Bouknight to take some time off.

From one scorer to another, LiAngelo has the ability to put the ball in the basket. Surely he could do better than what Bouknight has currently produced.

This scenario is highly unlikely. However, the Hornets need to figure out how to move forward with Bouknight before his confidence is wrecked completely.