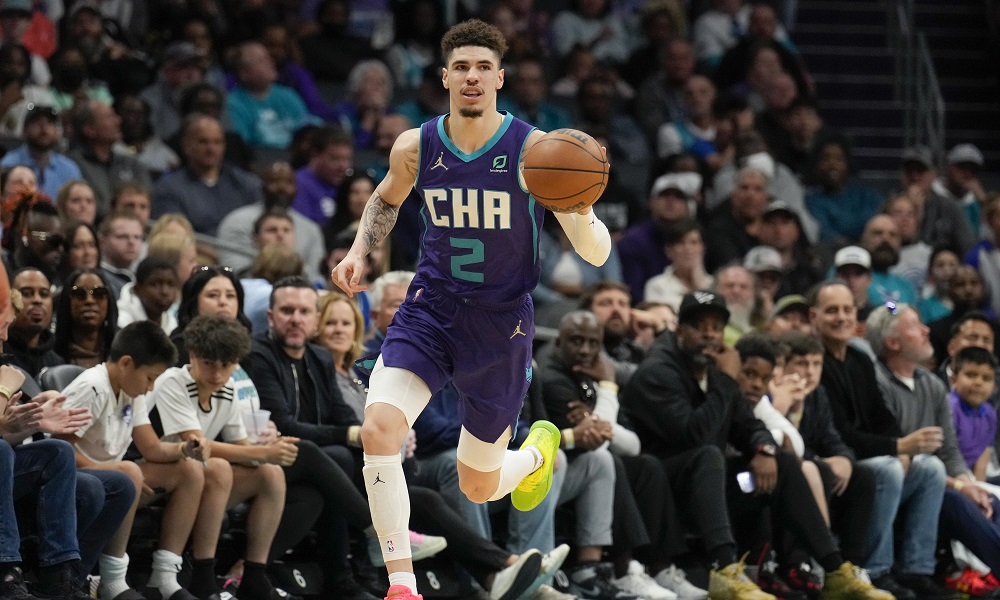 The news of LaMelo Ball‘s injury and brother LiAngelo Ball getting cut by the Charlotte Hornets has put a frown on the faces of their fans. To bring their smiles back, we can reminisce about when LaMelo played LiAngelo in a game of 1-on-1.

Related: The Charlotte Hornets Shock Everyone With Win In Season Opener

LaMelo played LiAngelo in a game of 1-on-1

Fans wanted to see LaMelo and his brother LiAngelo play together in a regular season game. This is what the brothers wanted, as well. Of course, that dream was shattered when the Hornets let LiAngelo go.

The two Ball brothers may not get that chance to play on an NBA team together, but they have played 1-on-1 in the past. To enjoy some good sibling rivalry, check out the video below.