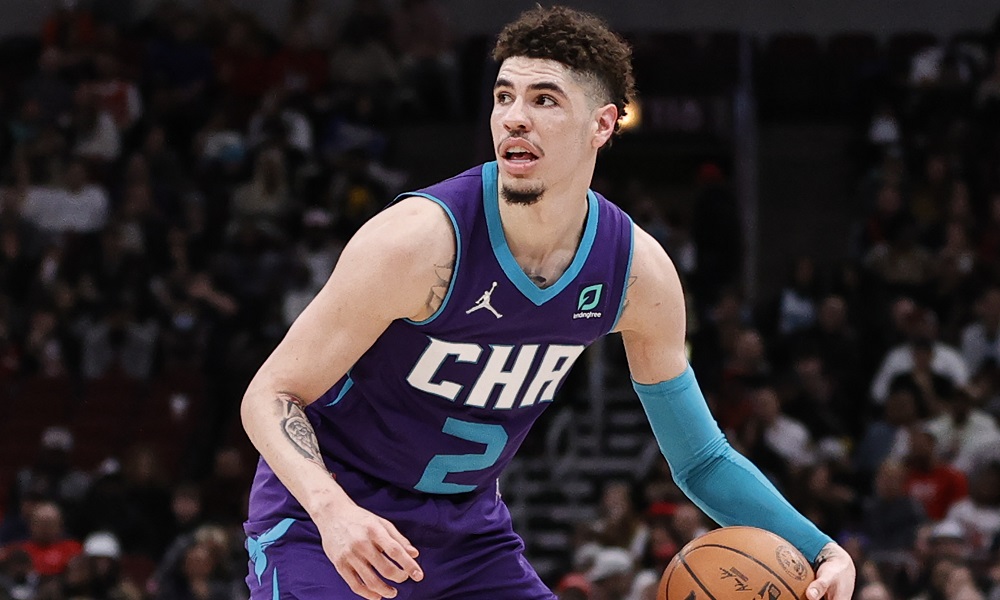 Who is better: Jalen Green or LaMelo Ball?

Jalen Green has completed one NBA season, and in his rookie season, Green averaged 17.3 points, 3.4 rebounds, 2.6 assists, and 0.7 steals per game. Green shot 42.6% from the field and 34.3% from three while making the NBA All-Rookie First Team.

Ball won the Rookie of the Year Award in 2020-21, as well as making the NBA All-Rookie First Team. Last season LaMelo made his first All-Star team, as well.

Both players have not played many years in the league, but from what we’ve been able to witness, it appears LaMelo has the edge of being the better player. It’s always great to see these debates, as it is a way for fans of the game to come together.

So, what do you think? Do you agree with the Twitter user that Jalen Green is the better player? Or are you with us in believing LaMelo Ball is the superior player?