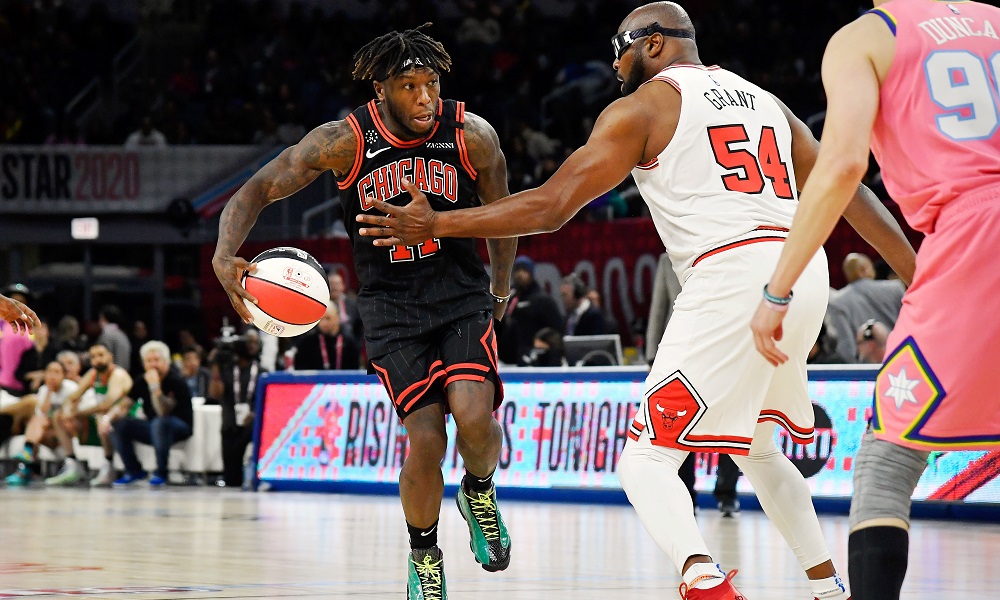 The news of former Chicago Bulls guard Nate Robinson suffering from kidney failure is a tough pill to swallow for fans. He was an exciting player to watch, and in this article, we look to remember when Nate Robinson buried the Miami Heat in Game 1 of the 2013 playoffs with 27 points.

On April 28, 2012, the Chicago Bulls suffered a massive blow that would change their franchise forever. It was Game 1 of their first-round playoff series against the Philadelphia 76ers, and Derrick Rose tore his ACL with 1:22 remaining in the game.

Rose would miss the entire 2012-13 NBA season, but the Bulls would finish as the fifth seed with a 45-37 record. In the playoffs, the Bulls would defeat the Brooklyn Nets 4-3 in the first-round series.

The Semifinals round saw the Bulls meet up against the LeBron James and Dwyane Wade-led Miami Heat. The two teams faced off in the 2011 Eastern Conference Finals, where the Bulls blew the Heat out in Game 1 with a 103-82 victory.

The Bulls would go on to lose the next four games and the series. 2011 was arguably the best chance Chicago had to get back to the NBA Finals since the 1998 “Last Dance” season.

In the 2011 series, the Bulls held the home-court advantage. This time around, Miami held the home court, and they were coming off a championship season. No one believed Chicago had a chance, and for one game, Nate Robinson would prove the critics wrong.

The Miami Heat were looking to repeat in the 2013 playoffs, and they wanted to make quick work of the Chicago Bulls to move on to the next round. By halftime, the Heat and Bulls were tied at 37.

With 6:30 remaining in the fourth quarter, the Heat took a 76-69 lead. As it looked like the Heat were going to run away with the game, Nate Robinson decided to take over.

Robinson scored 11 points in the fourth quarter on 2-3 shooting and 7-8 from the free throw line. On top of scoring 11 points, Robinson added 6 assists in the quarter.

Robinson seemingly could do it all, and he finished the Heat off by scoring the Bulls’ final 7 points. Chicago defeated Miami 93-86, and Robinson would go down as one of the most loved players in franchise history.

For the game, Robinson scored 27 points on 8-16 shooting while adding 9 assists. Like in 2011, the Bulls, after winning Game 1, lost the next four games to lose the series.

Robinson was a spark for Chicago at the point guard position, like how Lonzo Ball is for the Bulls today. If the Bulls want to compete this season, they’ll need Lonzo back out on the floor and for him to play at a high level.

As for now, we want to wish Nate Robinson well, and we hope he can overcome this terrible situation.