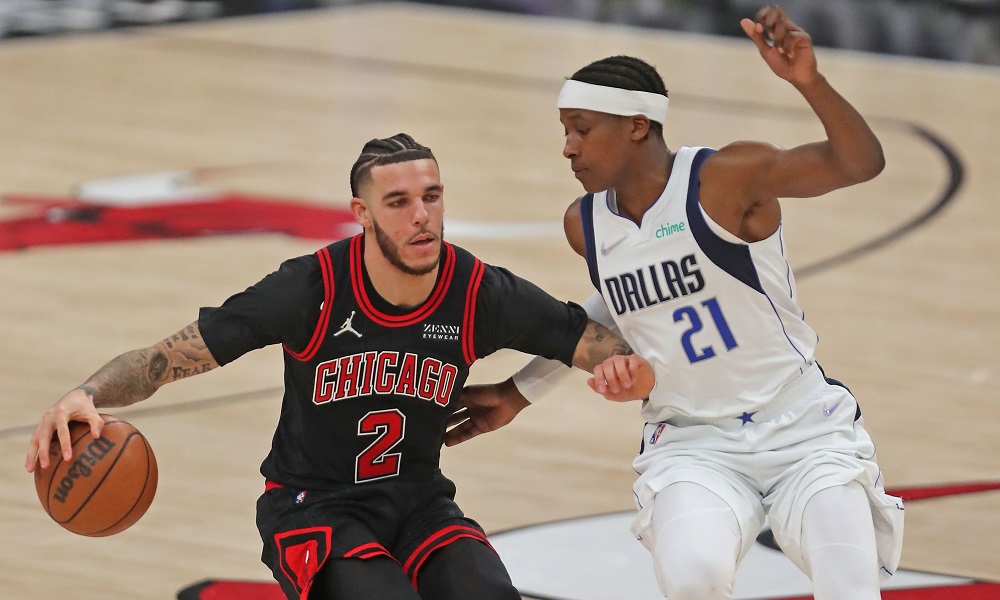 A recent video hit social media, where LaVar Ball gave an update on Lonzo Ball‘s status. Lonzo had to have a second surgery on the same knee he injured last season, and LaVar wanted to give Lonzo’s fans an update.

Lonzo Ball is recovering from a second surgery to fix a meniscus tear in his left knee. After his first knee surgery, the Bulls expected Lonzo to be ready to play by this year’s training camp… That did not happen.

After his latest surgery, the first reports came out stating Lonzo could return in four to six weeks. Now, he’s reported to be out until at least January.

LaVar Ball, Lonzo’s father, said in the past that the Chicago Bulls were training Lonzo wrong, which is why Lonzo needed another surgery. In a recent video shared on Twitter, LaVar was back at it, giving an update on Lonzo.

“They finally got in there and they did his stuff right. Some of the debris was caught up with a nerve or something like that in his leg. It wouldn’t allow him to bend it or whatever. He was having much pain, but he got all that situated now and like I explained to him, I just came back from seeing my boy to make sure he’s good, stitches is out, ‘Hey, don’t let these guys try to convince you to come back in four-to-six weeks.’”

LaVar is referring to the Bulls wanting him back by this past training camp, which may have had Lonzo pushing himself too hard in rehab. After the initial statement, LaVar had some encouraging words for his son.

“Slow down. Do it your way, Zo, and come back healthy as hell.”

To see the clip of the interview, check out the tweet below.

Lavar Ball provides an update on Lonzo Ball. Lonzo had fragments touching a nerve, the recent surgery addressed it and he’s healing nicely. Says he doesn’t want either of his sons rushing back from injury.