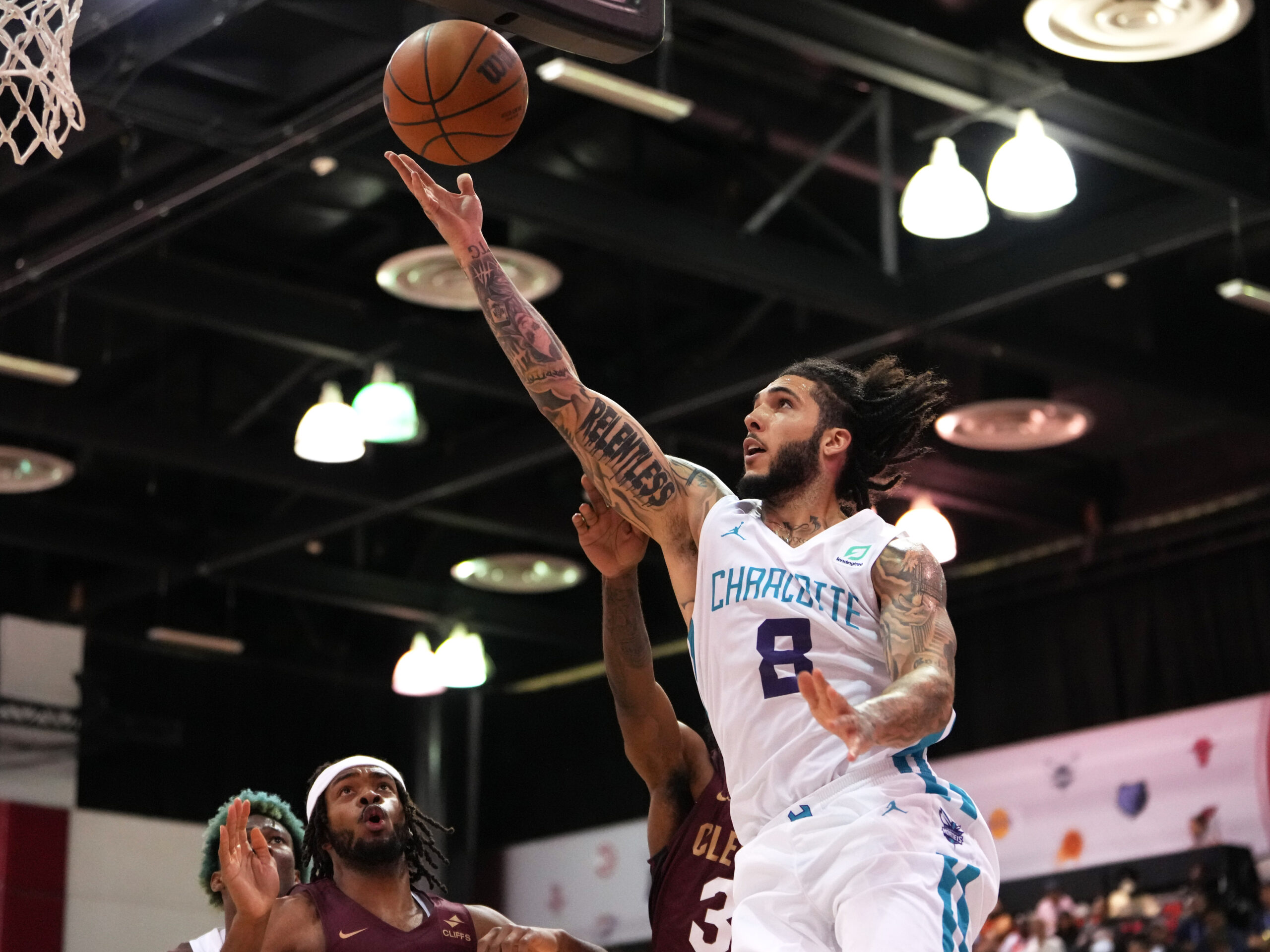 LiAngelo Ball was hit with some bad news yesterday, as he found out he was cut from the Charlotte Hornets. This shouldn’t be the end of LiAngelo’s career, as he’s proven he can play, like when he dominated the Drew League this past summer.

LiAngelo “balled out” in Drew League

It’s a shame that LiAngelo won’t be joining his brother LaMelo Ball this season on the Hornets, but he’s still a skillful player. LiAngelo has proven many times that he has the talent to play the game of basketball at a high level.

In his last game this past summer in the Drew League, LiAngelo famously scored 52 points, but that wasn’t his only great performance. On June 12, LiAngelo had himself a game. LiAngelo scored 26 points while adding 11 assists.

To revisit this performance, watch the video below.