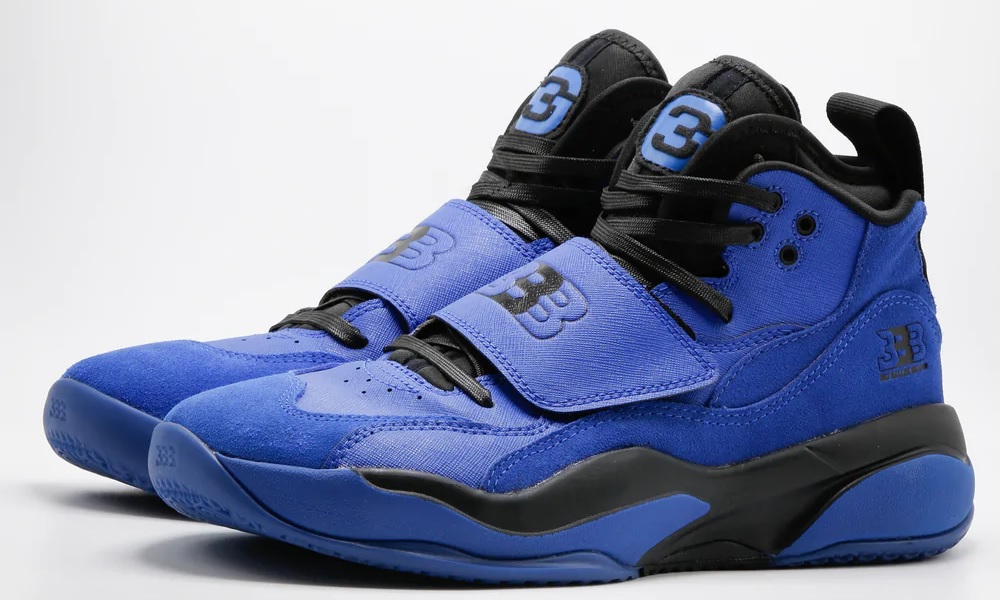 LiAngelo Ball scored his first NBA field goal in the Charlotte Hornets’ preseason loss to the Washington Wizards on Monday. On top of scoring his first bucket, LiAngelo wore his signature Big Baller Brand shoe in an official NBA game.

LaVar Ball started his Big Baller Brand back in 2016 and he has always pushed for his brand’s success and the success of his three sons, Lonzo, LaMelo, and LiAngelo.

LiAngelo signed a non-guaranteed contract with the Hornets this offseason and he has been trying to earn a spot on the roster for the regular season. In the Hornets’ first three preseason games, LiAngelo played in two of them and scored only 1 point on a free throw.

Despite losing to Washington and losing LaMelo to an ankle injury, LiAngelo scored his first NBA bucket on a nice layup with 2:53 remaining in the game. The best part was the fact that LiAngelo wore his signature Big Baller Brand shoes.

LiAngelo donned the G3 Lux Challenger shoe. This shoe is considered a “return of the power player shoe,” according to the Big Baller Brand website.

You know his father must have been proud. Watch the video below to see LiAngelo’s first field goal.