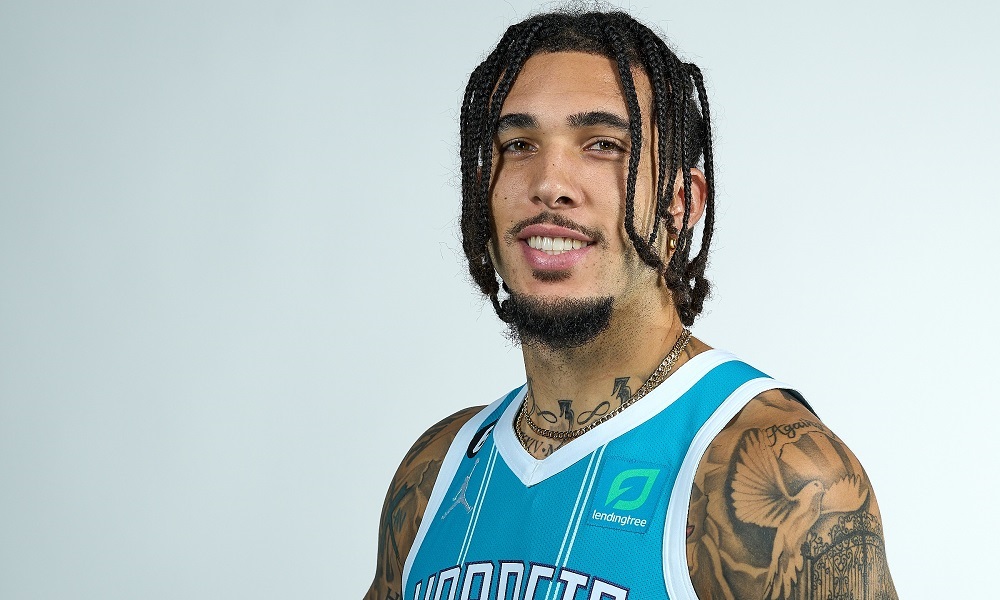 LiAngelo Ball scored his first NBA field goal against the Washington Wizards. With every minute on an NBA court seemingly an audition tape, LiAngelo looks to impress at every moment.

After watching his brother LaMelo exit the game early due to an ankle sprain, LiAngelo looked on, again waiting for an opportunity.

With 4:18 remaining in the fourth quarter, LiAngelo checked in, and in just over a minute, scored his first field goal of the preseason.

The play itself was quite routine, but impressive nonetheless.

While positioned in the corner, LiAngelo took a pass from James Bouknight while being guarded by Devon Dotson. LiAngelo attacked the poor closeout with a jab step, took two power dribbles, and bullied Dotson into the paint scoring on a layup.

It’s possible had this been the first couple of games, LiAngelo would have rushed that shot as a 3-pointer. Seemingly feeling more comfortable, the right play was made, resulting in his first field goal.

LiAngelo finished with two points on 1-of-1 shooting. The Charlotte Hornets lost its fourth straight game 112-107. LiAngelo and the Hornets will close out their preseason tonight against the Philadelphia 76ers.

Take a look at LiAngelo’s first NBA field goal below.