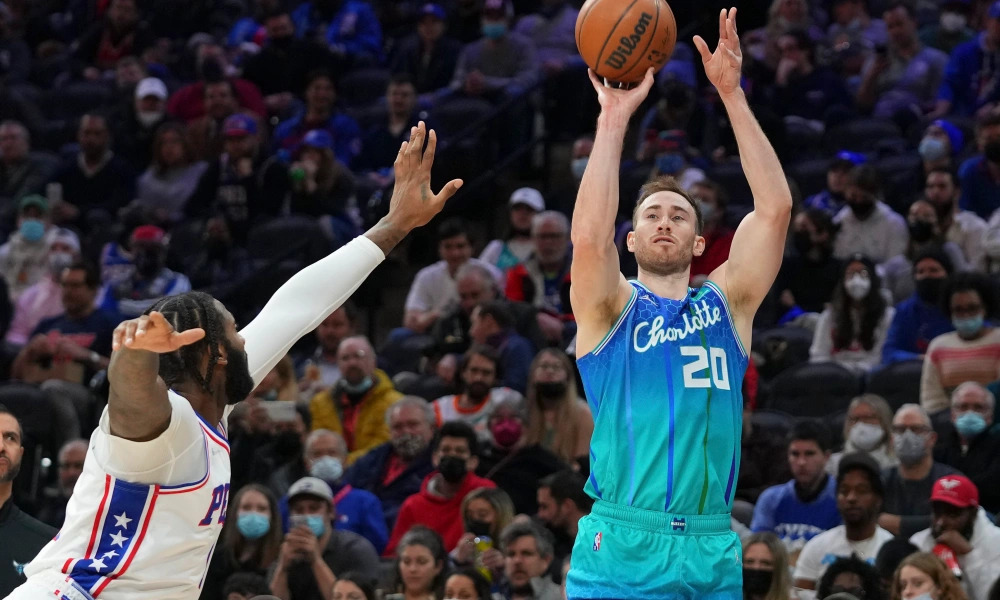 Although losing is never fun, and the Charlotte Hornets have looked awful in the preseason, their fans must realize Gordon Hayward’s injury needs time to heal. Too many fans view athletes at the college and professional levels as posthuman, as people transcending what it means to be human. In their estimation, athletes are apt fits for fantasy and science fiction worlds.

Even though many often metaphorically call athletes “beasts,” it is vital to remember that this is a metaphor—not a reality. Although these fans are eager for Hayward to return to the court, he is human. Give him the proper time to recuperate from his current injury, a left knee contusion.

Although I disagree with a characterization of the preseason as “just preseason,” given that teams will not miraculously transform from what we see in the preseason, it is best to use the preseason to allow players’ injuries to mend. The Hornets would have performed much better if Hayward had played in these preseason games. As the highest-paid player on the team, Gordon Hayward is the Hornets’ greatest investment—at least from a purely economic context.

Risking his health to play in preseason games is imprudent. Everyone on the team needs to work on improving while Hayward is recovering.

Be a more thoughtful fan

Gordon Hayward is eager to return to the court. He stated, “I’m dying to play. I got (hit) knee-to-knee and it’s limiting me right now. So like they said, it’s probably just not smart for me to play and come limping into the season.” An NBA veteran, Hayward is thinking about what is in the best interest for him and the team for the regular season—not simply the preseason.

By allowing himself adequate time to recover, he increases his capacity to offer the Hornets his best.

Looking at this team without Miles Bridges, it cannot afford to be without a healthy Hayward. His veteran leadership is essential to supplying the poise the team lacks right now in the preseason.