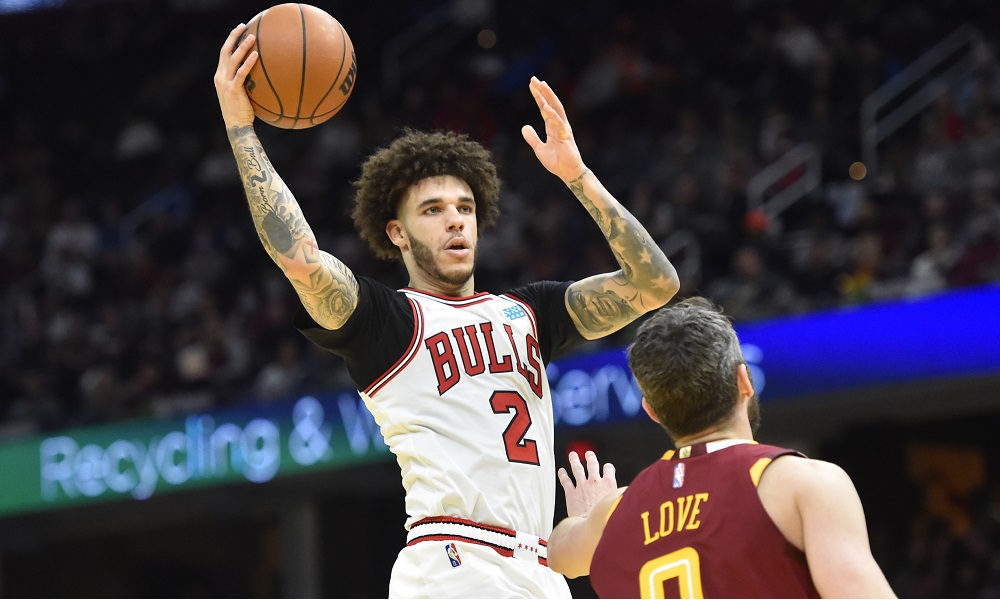 The NBA world has been missing Lonzo Ball ever since his injury in January of last season. Recently, a fan decided to get their “Zo” fix on Twitter, as this Twitter fan shared a video of a healthy Lonzo Ball.

Lonzo Ball is one of the most exciting players in the game today. His passing is exciting, and the way he lifts his teammates is something beautiful to watch.

This is exactly what you’ll see in the video shared by Twitter user @MsMeliss. It’s a bunch of Lonzo’s best highlights that’ll help you get over his early season absence. Check out the video below.