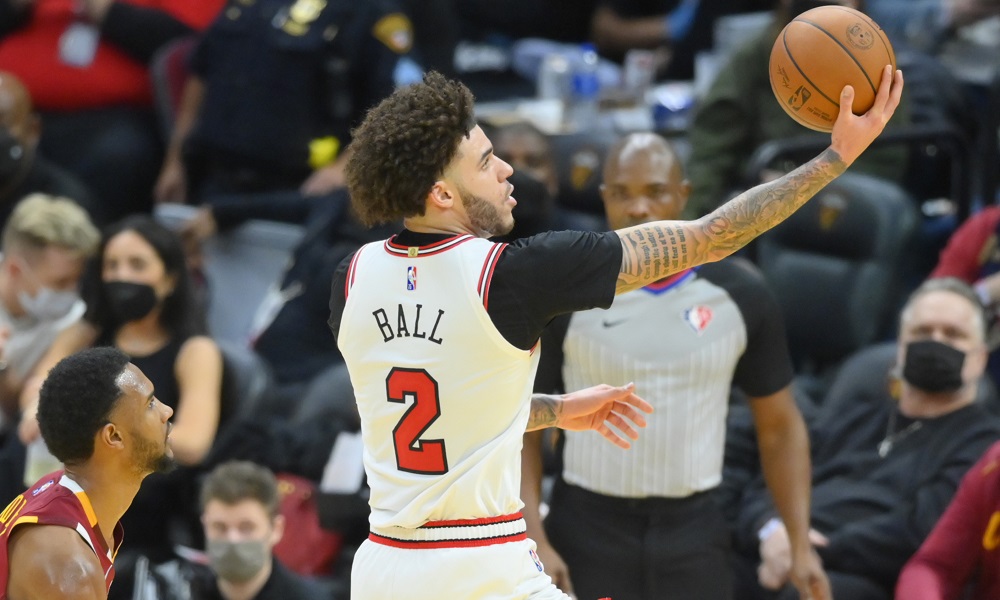 Lonzo Ball continued to feel pain in his left knee, so he ended up having surgery in Los Angeles on September 28. Initial reports stated the surgery went well, and new reports have stated that Lonzo Ball has returned to the Advocate Center.

The Advocate Center is the practice facility of the Bulls, where they also provide rehabilitation services for the players. Lonzo being back in Chicago is a good thing, as it means he’ll be around his teammates.

Lonzo Ball has returned to Chicago following his surgical procedure and is at Advocate Center.

The best way for a team to perform well during the season is to have chemistry with each other. Even if Lonzo can’t play right now, being around the team could help build this chemistry and maybe lift Lonzo’s spirits until he can return.