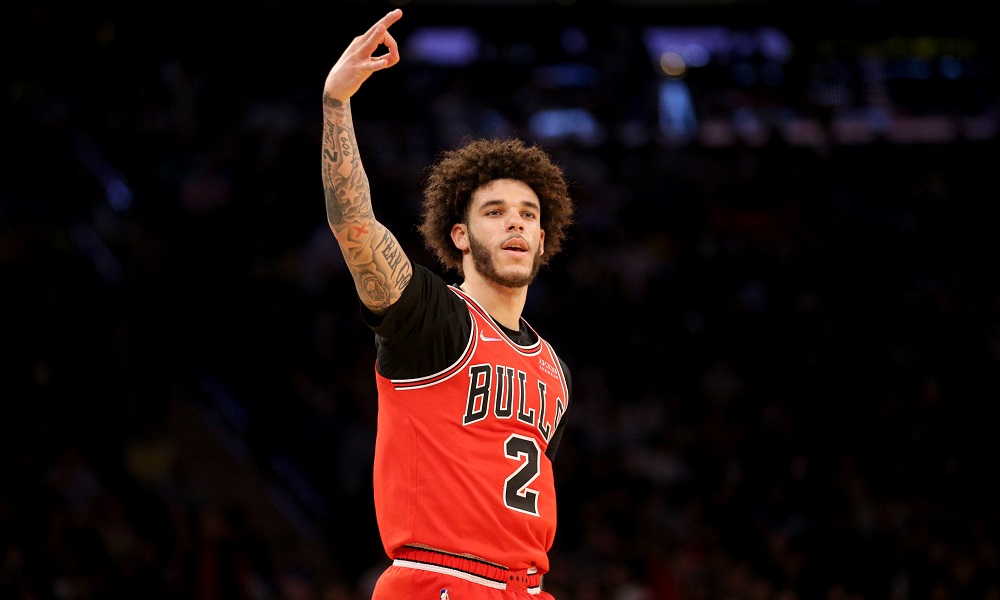 Lonzo Ball has had an up-and-down career in his first five years in the league. He’s struggled at times, but at other times, he’s been incredible, like when he destroyed his former team, the Los Angeles Lakers.

Lonzo was the second pick in the 2017 NBA Draft by the Los Angeles Lakers, where he’d play two seasons before being a part of the trade that landed the Lakers Anthony Davis. After two years in New Orleans, Lonzo was traded to the Bulls.

Related: Fans on Twitter shared their thoughts on Lonzo Ball’s injury: “Lonzo news got me sick”

The news of Lonzo Ball’s second knee surgery has bummed Chicago Bulls fans. Things got worse once we were told the earliest Lonzo would return to the court would be in January 2023.

So, while we wait for Lonzo to return to live action, we decided to revisit one of Lonzo’s best games as a member of the Chicago Bulls. The game occurred on November 15, 2021, and it was against Lonzo’s former team, the Los Angeles Lakers.

The Lakers were without LeBron James in this game, but that didn’t change Lonzo’s mood to attack his former team. The Bulls won 121-103, and Lonzo scored 27 points on 10-13 shooting and 7-10 from three.

Lonzo also collected 8 assists, 7 rebounds, and 2 steals in the game. He was also a +25 in the Box Plus/Minus metric.

Watch the highlights of Lonzo’s great game in the video below.