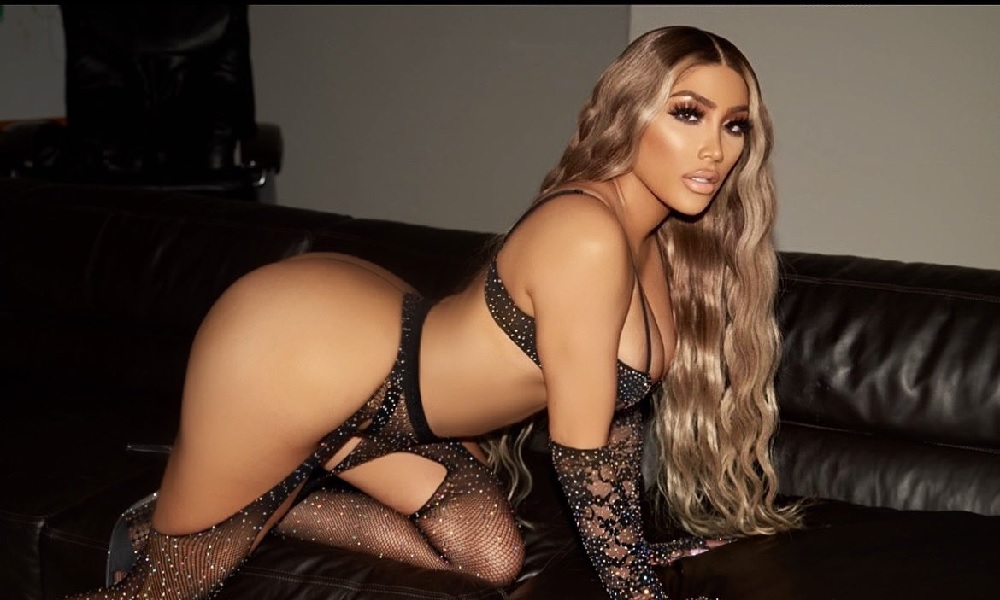 LiAngelo Ball has had quite the eventful seven days. In just a week’s time, he’s signed a free agent deal with the Charlotte Hornets, played in his first NBA preseason game, and has been revealed he’s dating a hip hop social media influencer.

Nikki Mudarris aka “Nikki Baby” and LiAngelo appear to be an item. Mudarris is most known for her roles on Love and Hip Hop: Hollywood. Additionally, she is a lingerie designer as well as a strip club heiress.

Shortly after LiAngelo’s signing news broke, Mudarris took to Instagram professing her feelings for him.

The feelings appear to be mutual for LiAngelo as well based on a few comments he’s made on Mudarris’ posts. Here’s one in particular.

With LiAngelo’s relationship news now public, his status now completes the trifecta for the Ball brothers. Lonzo and LaMelo are currently also dating Instagram models. Lonzo not too long ago made his relationship official with Ally Rossel.

LaMelo was seen in public with his girlfriend, Analicia Chavez just last month.

What the fans found interesting about two of the Ball brothers and their girlfriends is the noticeable age gap. Mudarris is 32 compared to LiAngelo being currently 23 (he turns 24 in November). Chavez, 33, is 12 years the senior to LaMelo at 21.

The happiness of all involved is all that matters, and it looks like we’ll be seeing a lot more of LiAngelo and Mudarris in the near future.