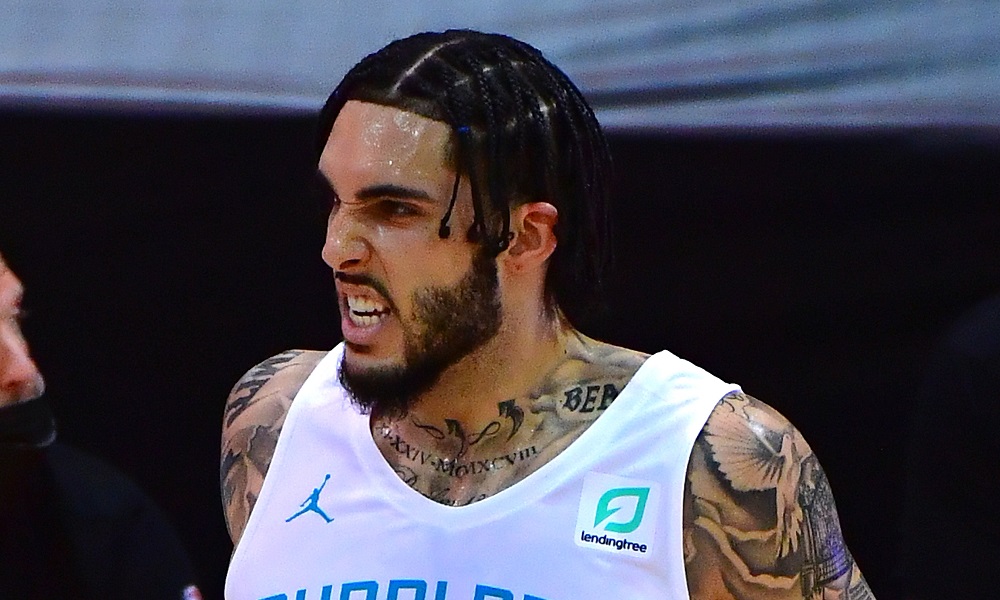 LiAngelo Ball will forever be a hot topic and low hanging fruit for criticism. That was on full display when political commentator, Nick Adams decided to take an unnecessary shot after LiAngelo’s free agent signing.

Adams, a regular pundit on Fox News, is a known Twitter troll. He preys on race-baiting topics to incite and further divide.

LiAngelo’s rap sheet compared to any hardened criminal is laughable. Shoplifting from a Louis Vuitton store won’t earn many jailhouse stripes. The only reason the incident made news was that it happened away from U.S. soil in China.

Adams suggested via Twitter that Kyle Rittenhouse, a then-17-year-old, who drove from Illinois to Kenosha, Wisconsin during a protest, is a better role model than LiAngelo. Rittenhouse ended up shooting and killing two civilians, which was ruled done in self-defense.

Since LiAngelo’s arrest in 2017, he’s continued working towards his dream of being an NBA player. Not to be deterred from the arrest, LiAngelo ventured overseas to Lithuania in 2018. From there, he tried out with the Lakers the summer of 2018. He then competed in his father’s JBA League, where he was an all-star as well as winning the championship.

After suffering an injury during the JBA USA international tour, LiAngelo was out of basketball for a couple years. The Covid-19 pandemic halted his return as he signed with the Oklahoma City Thunder organization, and played for the OKC Blue of the G-League. He signed an Exhibit-10 deal with the Detroit Pistons later that year, but was eventually let go.

Still not receiving any traction, LiAngelo did not give up and was invited to play with the Charlotte Hornets during the summer league in 2021. His first game did not disappoint, and he eventually found a spot on their G-League affiliate, the Greensboro Swarm.

Throughout all of the twists and turns, he finally received the call he’s been waiting for when Mitch Kupchak announced he was signing a non-guaranteed free agent contract with the Hornets.

Politics aside, one can be the judge on who you would want your son to model after.