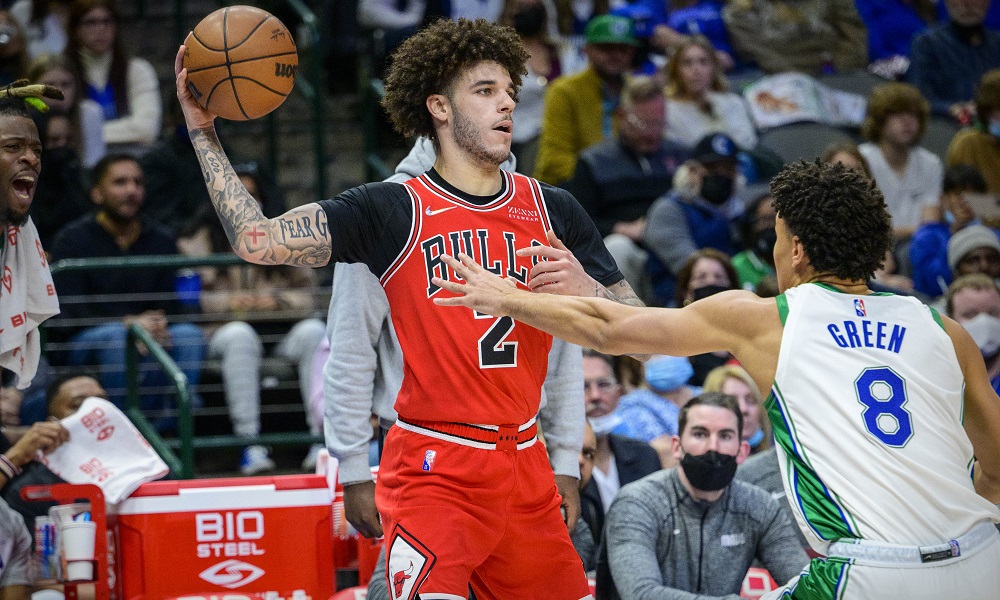 Lonzo Ball received some terrible news recently. His injured knee would require a second surgery to fix, and some doubt started to pop up around Lonzo’s availability this season.

In fact, word started to go around that the Chicago Bulls could be without Lonzo for the entire season. Bulls head coach Billy Donovan even stated this on media day.

Bulls expect Lonzo Ball to return in a few months

After Bulls fans figured their team would need to look for a permanent replacement for Lonzo Ball for this season, a report came out by James Herbert of CBSSports.com, that Lonzo is only expected to miss a few months.

The report would go on to share a Tweet by respected NBA insider Shams Charania of The Athletic.

Sources: There is confidence in Bulls guard Lonzo Ball's ability to return this season following left knee surgery on Wednesday that doctors believe addressed the issue. Ball is expected to miss at least a few months.

As fans of Lonzo Ball, the Chicago Bulls, and basketball in general, we hope this report is true. We’d all love to see how good the Bulls can be this season with Lonzo starting at the point guard position.