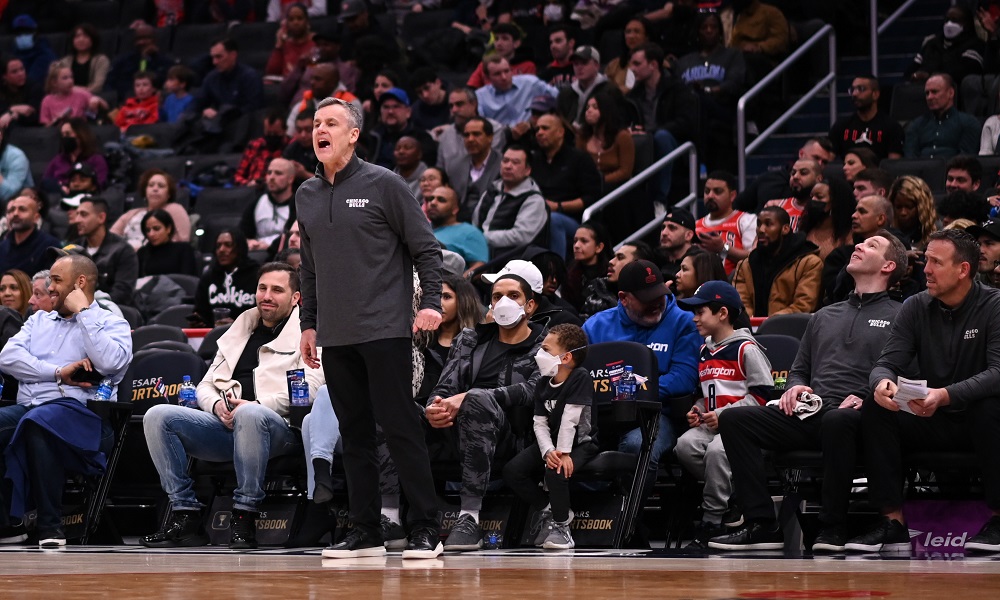 The world of basketball in Chicago has been flipped upside down with the news of star point guard Lonzo Ball needing a second surgery on his knee. This has worried some Bulls fans as they are concerned about how well their team will do in the stronger Eastern Conference.

Originally, Chicago Bulls head coach Billy Donovan stated he was prepared to coach this season without Lonzo on the floor, as his troublesome knee could be a long-term issue.

After practice today, head coach Billy Donovan met with the media and was asked about an update on his point guard, Lonzo Ball. Donovan gave some insight into Lonzo’s injury.

“The report I got today was that they felt the surgery went well,” Donovan said.

Donovan was then asked if the surgeons found anything unusual in Lonzo’s knee since the first surgery didn’t fix the problem.

“No, I don’t think so. I didn’t get into all that. I just kind of talked to the medical about how the surgery went and they said it [surgery] went well,” Donovan responded.

This is promising news for the Bulls, as they would love nothing more than to have Lonzo back out on the court as soon as possible. To hear the entire interview coach Billy Donovan gave, check out the video below.