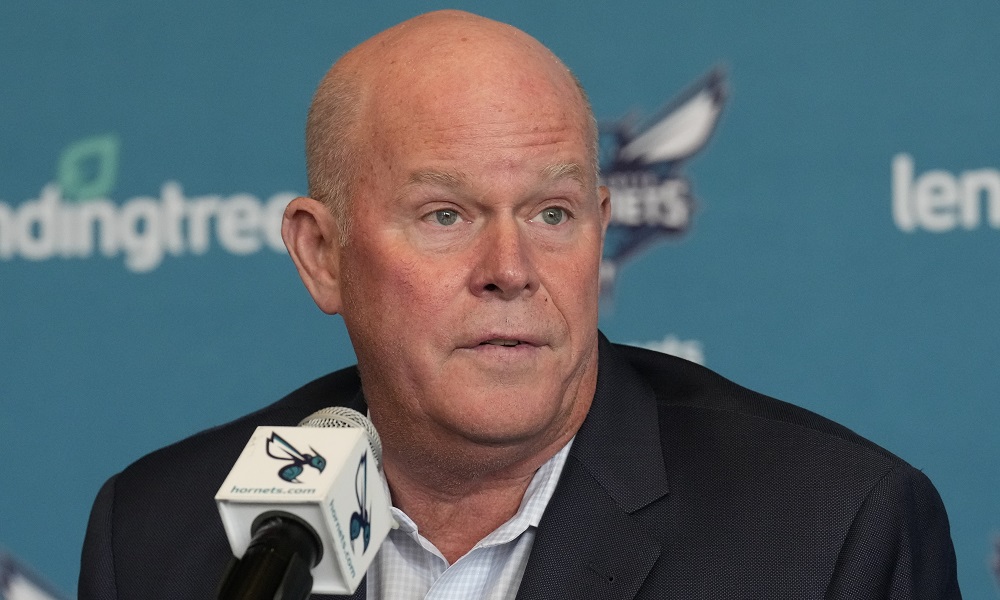 The Steve Clifford era officially kicked off this week with Charlotte Hornets media day. With his second stint commencing, the veteran head coach seems as comfortable as ever in his former stomping grounds.

While the hire was not sexy, Clifford may be exactly what the Hornets need, as well as LaMelo Ball.

While speaking to reporters, Clifford made a profound correlation between two current superstar players and LaMelo.

Clifford made it a point to note that Trae Young and Luka Doncic have received the front office support in having a team built around them.

“Trae Young has also been playing with a much more veteran team,” said Clifford. “And they made their moves, two years ago, when they were young and developing. They went out in the offseason and they said ‘ok, let’s go out and get veterans and try to win in the playoffs.’ And they went out and got [Clint] Capella at the end of the year. They went out and got [Bogdan] Bogdanovich and [Danillo] Gallinari. They are in a much different place that hasn’t been done here yet. And in terms of Luka, same thing, he plays with a veteran team. So that’s a big part of it too.”

Right now, Clifford is correct. The Hornets have not made the requisite moves to ensure LaMelo’s success. Clifford’s hiring appears to be a first step in the right direction.