Former Philadelphia Baller forward Quadir Croston has signed a deal with S.B. Elbasan of the Liga E Pare, which is the second division in Albania.

After playing in the JBA, Croston has been playing for various leagues within the United States as well as overseas. His first overseas experience was with KK Pljevlja in the Prva B League in Montenegro in 2019. 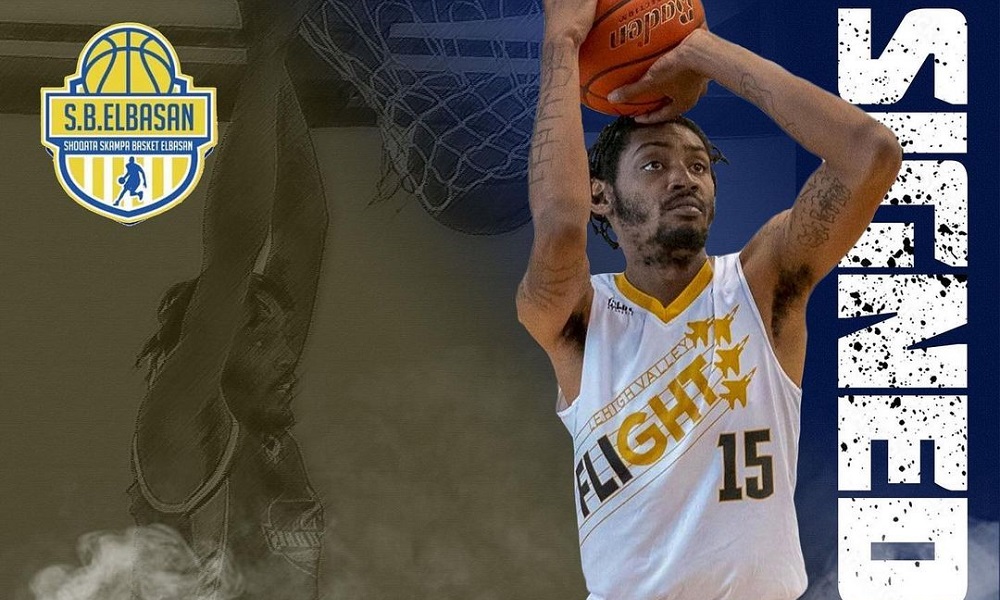 Croston returned to the United States after his stint in Montenegro. He then signed with the Westchester Wildcats of the American Basketball Association (ABA). Croston moved on to the famous Rochester Razorsharks of the Premier Basketball League (PBL), but the season was cut short due to Covid-19 when the team was 9-3.

In his most recent experience, Croston played with the Sporting New Jersey of the Pro Basketball Association (PBA).  Due to his domination throughout various leagues, Croston looks to go back overseas and put on a show with his high-flying dunks.