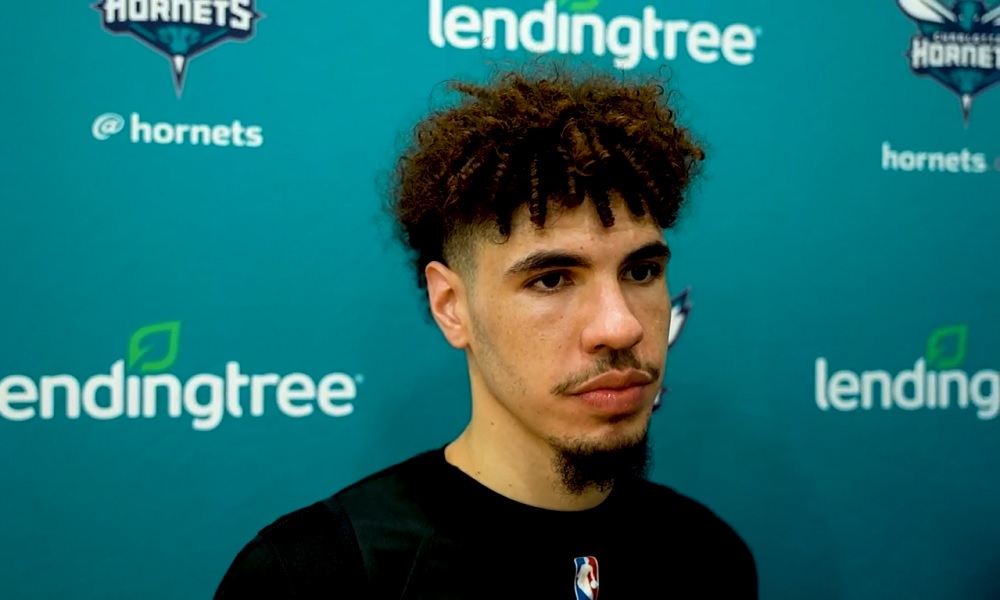 With Day 1 of Charlotte Hornets training camp in the books, all eyes were on LaMelo Ball. During his post practice interview session, many topics were broached, but one in particular seemed to be of main importance.

Last season, pace was not an issue at all for the Hornets. According to ESPN’s Hollinger’s Team Stats, the Hornets ranked 5th in pace at 102.3. That was an increase from 100.6 in 2020, which ranked 21st overall.

Steve Clifford and James Borrego have a difference in coaching philosophy. Pace has never seemed to be one of Clifford’s overall focal points. This is not suggesting he doesn’t enforce pace, but the stats dictate an interesting perspective.

When Clifford took over for the Hornets in 2013. His team ranked 21st in pace at 94.7. The game has certainly evolved, since, but Clifford never ranked higher than 9th, which subsequently was his last season. That year, the Hornets finished with a 100.5 pace rating.

Much of this has to do with personnel. Neither stop had a point guard like LaMelo who thrives in up-tempo situations.

Since picking up a basketball, playing fast has been ingrained in him by his father, LaVar, who believed that gave his young teams a competitive advantage.

LaMelo certainly shares those sentiments, and echoed such when asked his thoughts on playing with pace.

“Playing fast helps all of us I feel like, play to our best,” said LaMelo. “So definitely, working on the pace to get the pace up a little bit… It’s going to be tough to defend.”

Good coaches adjust their style to fit their personnel. In his past, Clifford has had the equivalent of a Acura as his point guard. Now, he’s working with a Ferrari.