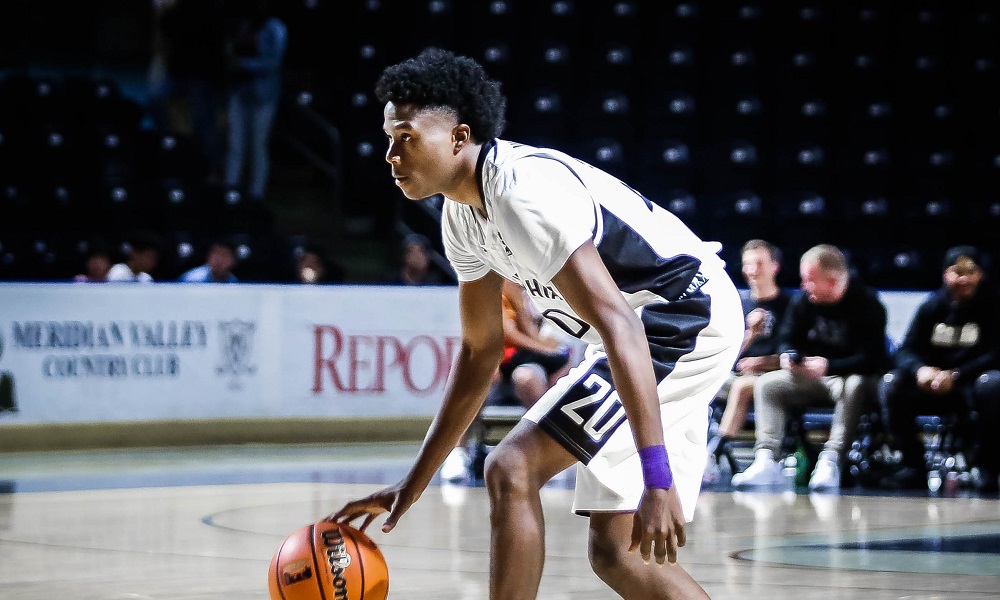 Former Philadelphia Ballers guard Jordan Wooden is still pursuing his professional basketball dreams as he has played in various leagues throughout the Dallas, Texas metro area.

Wooden claimed it was hard for him to come back to reality with the way the JBA ended. Despite this, Wooden’s goal is to play professionally overseas, he wants to play in the NBL in Australia, the same league LaMelo Ball played in.

Meanwhile, Wooden has been playing basketball throughout the Dallas area. One of the most notable leagues Wooden participated was the Pro Basketball Association with Hoop Goon in 2021, where he averaged 13.3 points, 2 assists, and 6 rebounds per game.

Wooden has played for the CYM Undiscovered League for various teams within the league. He has also been playing in two men’s leagues, including the Areena Men’s League and the Duncanville Field House League. 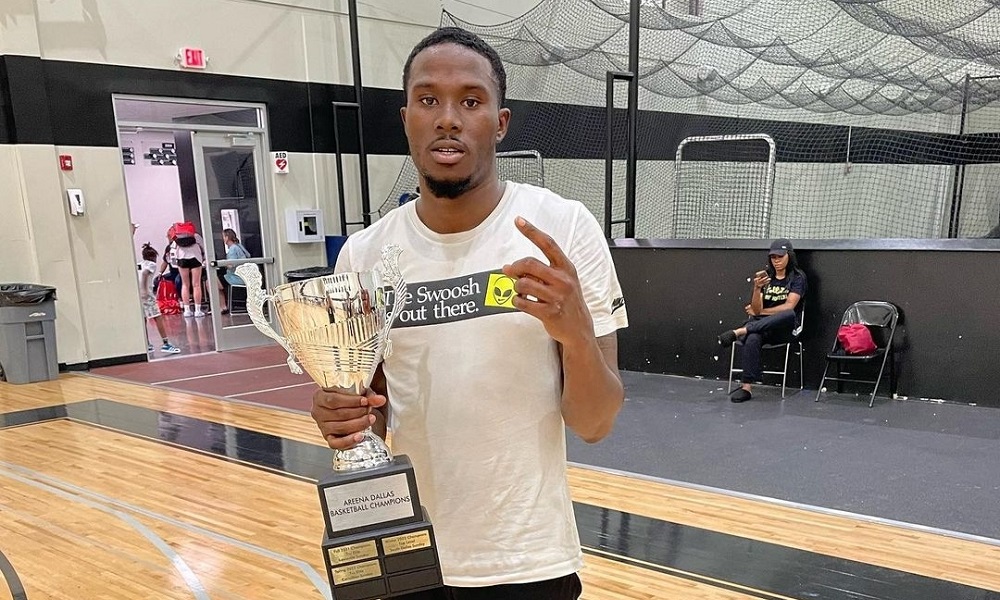 Next up for Wooden is the MVPete Combine in October. Wooden will be looking for a chance to be signed in Europe as a part of the unsigned free agents combine in Duncanville, Texas.