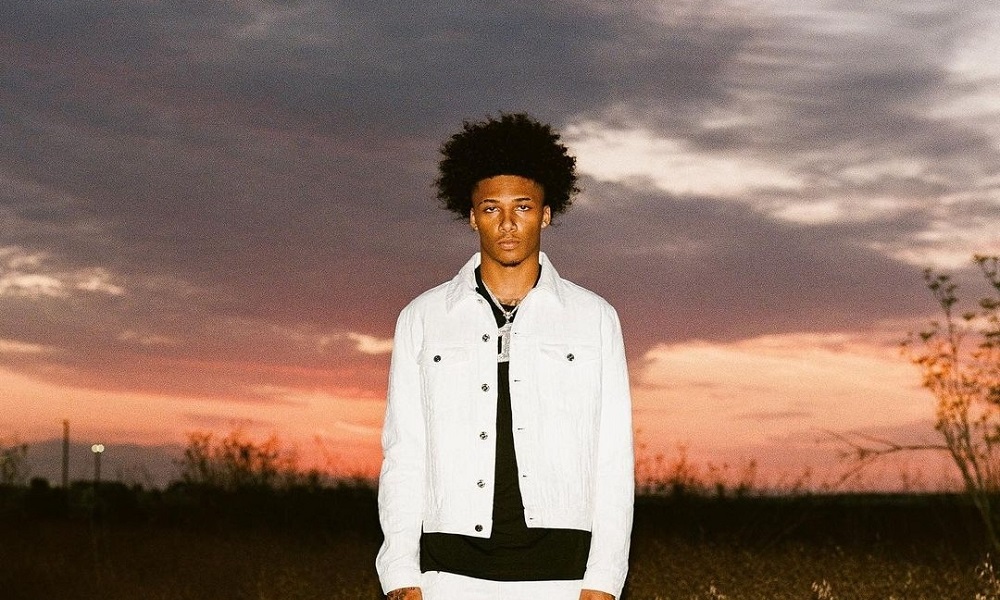 LaMelo Ball is entering his third season in the NBA with the Charlotte Hornets. Most pundits expect him to have a breakout year and take his game to the next level.

Off the court, there’s not a ton of major news with LaMelo as he typically keeps his personal life quiet, but after hearing from Mikey Williams, there’s more insight into his life.

While appearing on the I Am Athlete podcast, Williams was asked about who he considers mentors from current players to help him navigate through his uncanny basketball journey.

“I got dudes I’m cool with, say like Melo, but I wouldn’t consider guys like Melo, Amari [Bailey] in a basketball category because that’s life,” said Williams. “Our relationship goes past basketball. That’s just regular stuff that we talk about.”

The primary talking point was dealing with fame, money, and women at such a young age.

LaMelo, who came on the national scene at 15 can certainly speak to all of these categories. With being an internet star, reality show star, having his own brand, and signature shoe before graduating college, he’s the perfect mentor, or friend for someone like Williams.

See the full clip below.