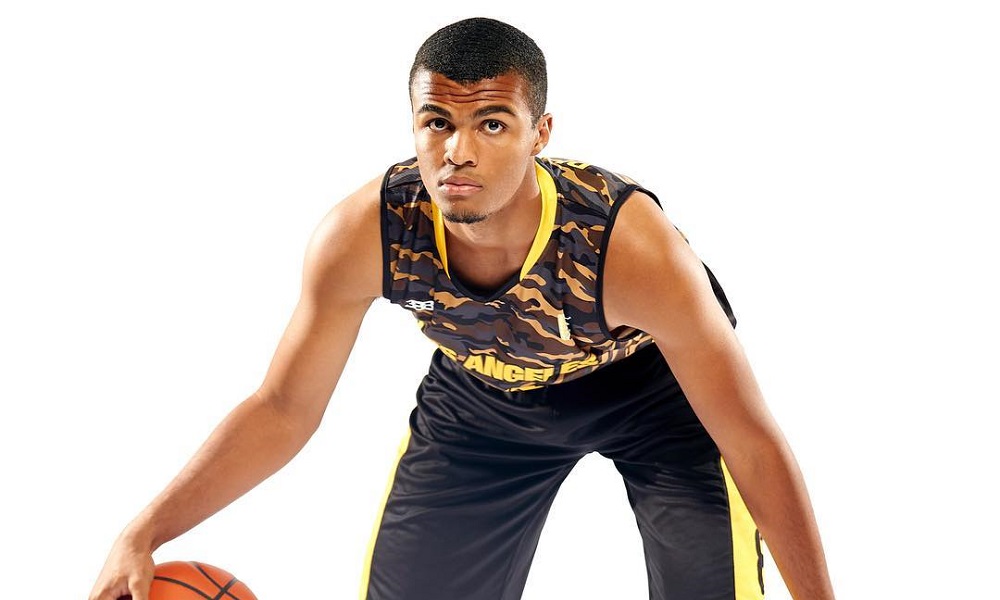 Former Los Angeles Ballers guard Brandon Phillips has been playing in various leagues throughout the world and is continuing his dream of playing basketball professionally.

Earlier this summer, Phillips participated in the Cabo Verde Basketball League (CVBL) training camp as he was a part of Team Fogo. Throughout the training camp. Phillips averaged 18 points, 7 rebounds, and 4 assists per game.

“I now have a couple of training camp invites to play in Greece, Venezuela, and the UK [United Kingdom] as well as some workouts with a couple of European agencies to potentially sign with them,” said Phillips.

Phillips’ goal is to bring it back home and play in the British Basketball League (BBL) by next fall. Phillips has dual citizenship in the United States and the United Kingdom, so he is looking to play in Europe this year to prepare for the BBL next year.

In the meantime, Phillips recently joined Team Outkast of the Mecca League in Orange County, California. In his first game, Phillips had 16 points and 4 rebounds in a 112-84 win over Hoops Legends.