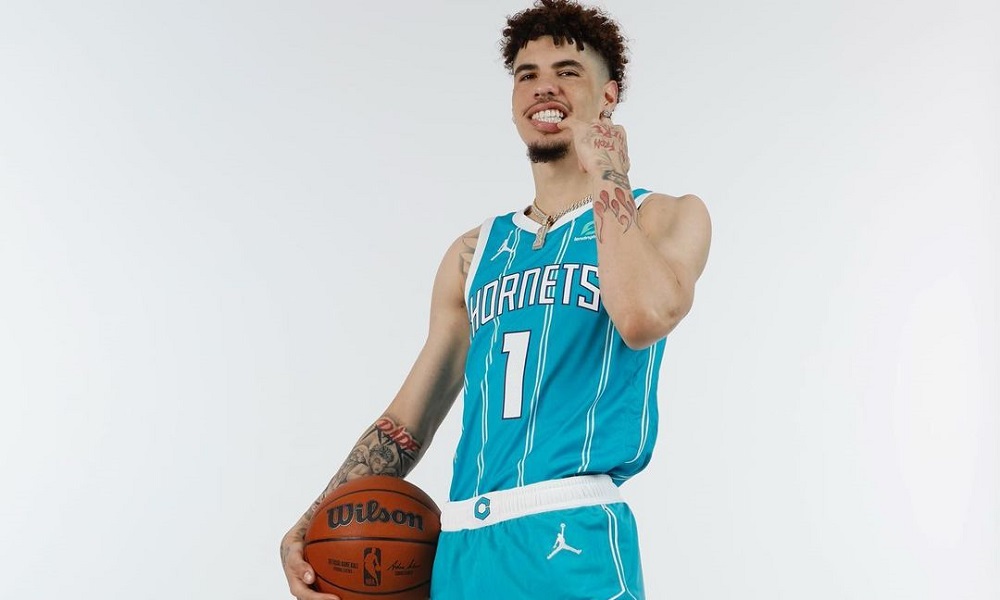 For any sports franchise, Media Day is the unofficial commencement of the season. A fun-loving, kickoff event of sorts to allow players a chance to give fans a glimpse of what to expect for the upcoming year.

The Charlotte Hornets began its internal Media Day yesterday and provided some behind-the-scenes footage. At the present moment, its only content features just one player.

Shocking? Maybe not as much as LaMelo when he was met with quite the Media Day prank.

While presumably posing for pictures, or even a Q&A of sorts, LaMelo was met with a one-sided box that featured a devilish looking hogs head with horns. The point was for LaMelo to guess the contents of the box, and while feeling with his hands, he guessed a “costume.”

Take a look at his reaction to finding out the true contents of what he was feeling below.

A sneak peek of internal media day with @MELOD1P 😂 pic.twitter.com/QXKOivSOca