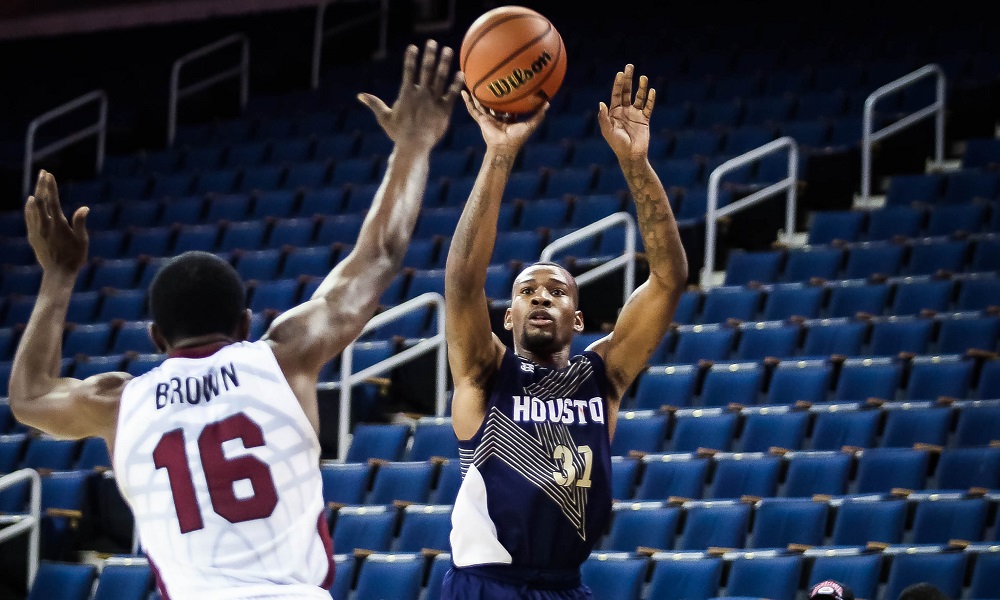 Former Houston Ballers small forward, Jordell Ross continues to make a name for himself in Mexico. Since his time in the JBA League, his basketball journey has continued, and he has no plans on slowing down.

Ross is signed with Rise Above Sports Agency, and played a 14-game tour in Egypt last year before settling in Mexico — where he has been a rising star in his own right.

“I played in Mexico [for four] months,” said Ross.  I play in two different leagues. I played in Villahermosa for the Scorpions [de Tabasco] where I averaged 28 points and 12 rebounds.”

“The second league [I played in] was Ciprodebaco for the Huajuapan Express where I averaged 25 points and 14 rebounds. I was also chosen for their all-star game.”

Ross, like many former JBA League alums, has never wavered on his dreams.

“I’m not going to give up. [They’re] gonna know who Jordell Ross is. Just watch. I always just needed an opportunity. It’s all in God’s plan.”